We at Legal Innovators want to wish everyone a thoughtful and reflective Martin Luther King, JR Day.  We celebrate this giant in the struggle for peace at a time when our Nation, again, seems at a crossroads. The struggle for racial equality, for some, seems as far away as it did in 1963. Violence marks our streets and Capitol. Tensions between the black community and the police continue to plague us.

It was against a similar backdrop in U.S. history, that the Rev. Dr. Martin Luther King Jr. declared “I have a dream”.  He wanted to signal to the world a hopefulness that the highly touted concept of “American Exceptionalism” may finally come to fruition for all our Nations citizens.  Former President, Barack Obama, in his memoir, “A Promised Land”, reflects similarly on the concept of hope, saying we all badly need to have hope that the American Dream is real, and attainable, for all. He tacitly acknowledges, however, that much action is needed to make this hope a reality in today’s America. Dr. King would have said the time is past now for this reality to occur.  He eloquently stated that “we must remind America of the fierce urgency of now. This is no time to engage in the luxury of cooling off or to take the tranquilizing drug of gradualism.”  Indeed, the time for collective action has never been more pressing.

We hope, as we reflect today, that we, as a collective will redouble our efforts at driving equity—in our friendships, in our businesses and in our body politic. Can we answer brother Dr. King’s clarion call and realize “Whatever affects one directly, affects all indirectly. I can never be what I ought to be until you are what you ought to be. This is the interrelated structure of reality.”

We, at Legal Innovators, still believe in the idea of American exceptionalism.  We urge all Americans to focus on creating a more hopeful future, one in which this “ideal” works for everyone. 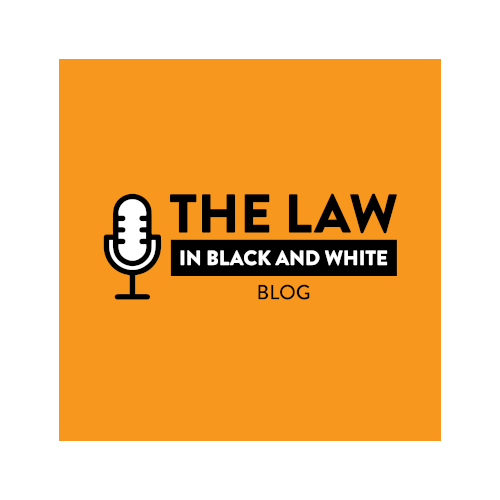